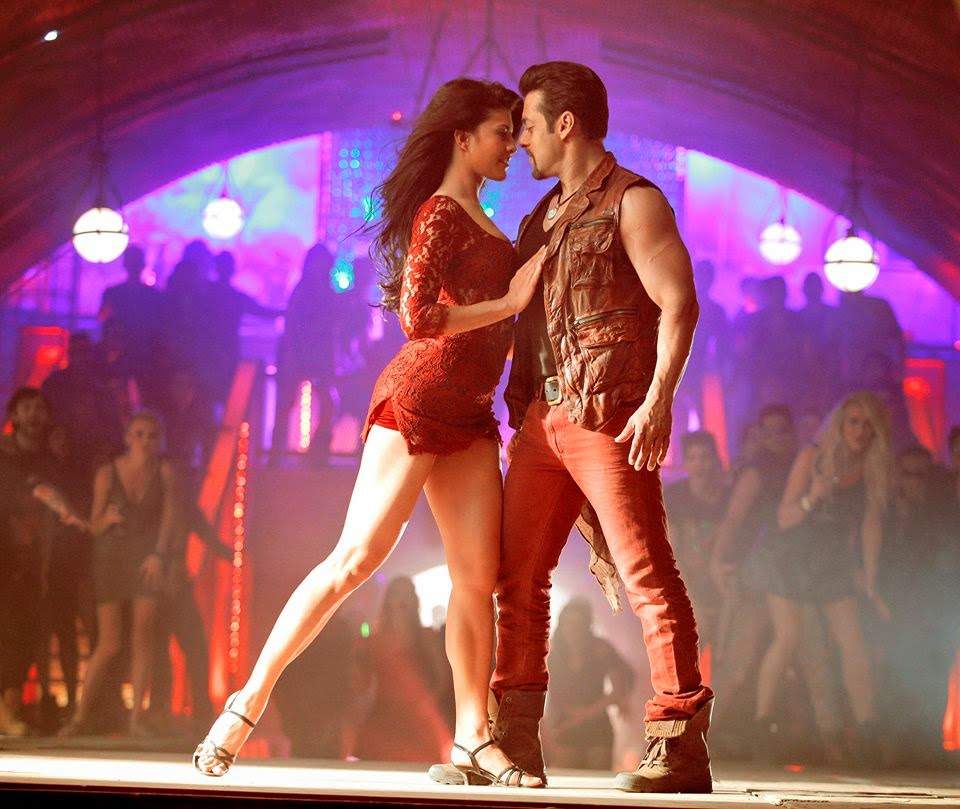 He lifts up her skirt with his teeth and follows her, surrounded by a group of men. Is he the obscure scum of the streets? No, he is Devi, the protagonist of the film Kick currently playing in theatres. She is the heroine Shaina. And those other men are dancers accompanying the lead pair during the song Jumme ki raat. When Shaina realises what Devi is up to, she briefly shows annoyance. But hey, he’s the hero, not the designated villain of the formulaic template, so of course a few shots later she is dancing with him. You see, staying angry for long is not in the script if the man who lifted your skirt without permission is played by Salman Khan.

Sexual harassment, did you say? Not in the eyes of mainstream Bollywood where molesting a woman is considered cute, sweet and the epitome of courtship, if the molester is the hero of the film.

Khan is not the only male star practised in the art of mistreating women on screen under the guise of humour and romance. In this year’s Holiday, Akshay Kumar’s character Virat aggressively pursues an uninterested Saiba (Sonakshi Sinha). One day, he sees her at a traffic signal, positions his motorbike’s mirror to catch her reflection and kisses it, revelling in her outrage when she spots him. The song Tu hi to hai is filmed on Virat unrelentingly following Saiba, even grabbing the unwilling girl and kissing her. Despite her anger at his behaviour, she is soon shown falling for him. 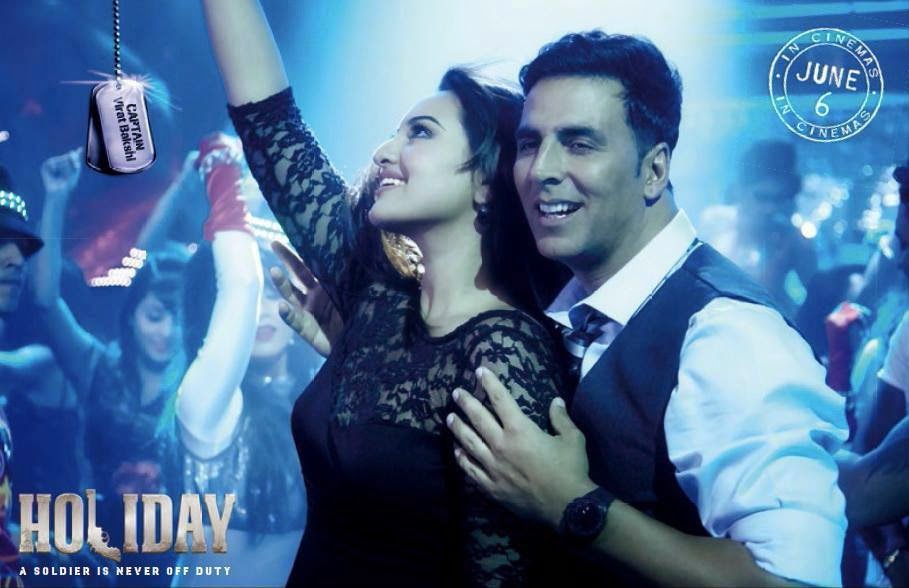 From roughing up the heroine in Holiday to joking about rape in Tees Maar Khan, from calling the girl “maal” (hot stuff) in Rowdy Rathore to pinching her waist with fingers that act of their own accord, Kumar has done it all. His irrepressible digits in Rowdy Rathore seem designed to assure the male audience that they cannot be held responsible for sexual misdemeanours; a metaphor for boys as helpless testosterone-ridden creatures who cannot help themselves when faced with female beauty. Or as Samajwadi Party chief Mulayam Singh Yadav infamously said with reference to rape: “Boys will be boys. Mistakes happen.”

Despite these repugnant examples, it’s only fair to point out that Bollywood’s molester heroes are no longer as common as they once were. When the physically invincible men of the ’70s and ’80s gave way to the gentler romantic hero of the mid-’90s, harassment as courtship did not disappear from Hindi films but it did decline.

In the glory days of Dharmendra and Amitabh Bachchan, gaining a woman’s affections by badgering her was the norm. In the 1975 classic Sholay, Veeru (Dharmendra) gropes an evidently uncomfortable Basanti (Hema Malini) while teaching her how to shoot. In an endorsement of harassment as the way to a woman’s heart, at one point he even sings, “Koi haseena jab rootth jaati hai, aur bhi haseen ho jaati hai (A woman’s beauty is enhanced when she sulks)” — an initially enraged Basanti is in love by the end of the song. 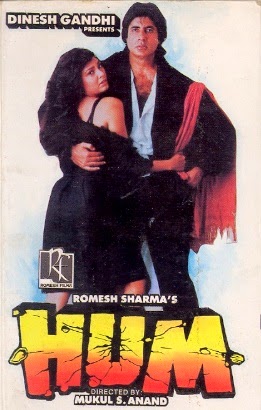 The cleverest way of appeasing audience misogyny has been to show a woman being ambiguous about her consent. Hum in 1991 comes to mind. Through the song Jumma chumma de de, when Tiger (Bachchan) demands the kiss she promised him, Jumma (Kimi Katkar) has irritation written on her face but her body speaks another language. She stands on a table, lifts up her skirt and thrusts her groin at Tiger gawking at her from below. Can there be a more overt representation of a woman’s desire for sexual intercourse? The she-asked-for-it defence for the subsequent treatment of Jumma is already written into the scene.

Sometimes, the hero’s sexual harassment has been projected as playfulness. Sometimes it has been given the form of undisguised hostility. In Karz Chukana Hai (1991), model scout Radha (Juhi Chawla) photographs Ravi (Govinda) bathing. He takes revenge by sneaking into her bathroom to shoot her showering, and posts her nude pictures on their college bulletin board. Note how the script had the woman indulging in reprehensible — even if highly improbable — behaviour that could be deemed his ‘provocation’.

Remember though that the hero is both protector and molester. Devi in Kick bashes up goons harassing women, just moments after he himself is shown pestering an unresponsive Shaina. Perhaps the logic is that she is marked out for him, therefore he has a right to do as he pleases with her. Or as Shahid Kapoor’s Vishwas sings to Kajal (Ileana D’Cruz) in Phata Poster Nikhla Hero: “Khali peeli khali peeli rokne ka nahin. Tera peecchha karoon toh tokne ka nahin… Hai tujhpe right mera (Don’t unnecessarily object when I chase you… I have a right over you).” In a society that echoes this view of a man’s ‘right’ over ‘his woman’, imagine the extreme optimism of anti-rape campaigners who persist in making an issue of marital rape.

Over the years, Bollywood has justified such films by pointing out that they reflect reality. Well, shouldn’t cinema condemn rather than glorify regressive realities? No doubt bad films will not turn good men into molesters overnight, but considering the extent of gender segregation in vast sections of Indian society, this irresponsible portrayal of man-woman relations has the potential to perpetuate existing misconceptions and indoctrinate impressionable youngsters who lack guidance in these matters at home and school. Dear Khans and Kumars, do you hear us?

(This column by Anna M.M. Vetticad was first published in The Hindu Businessline on August 2, 2014)

Note: These photographs were not used in The Hindu Businessline
Posted by Anna MM Vetticad at 12:31 AM