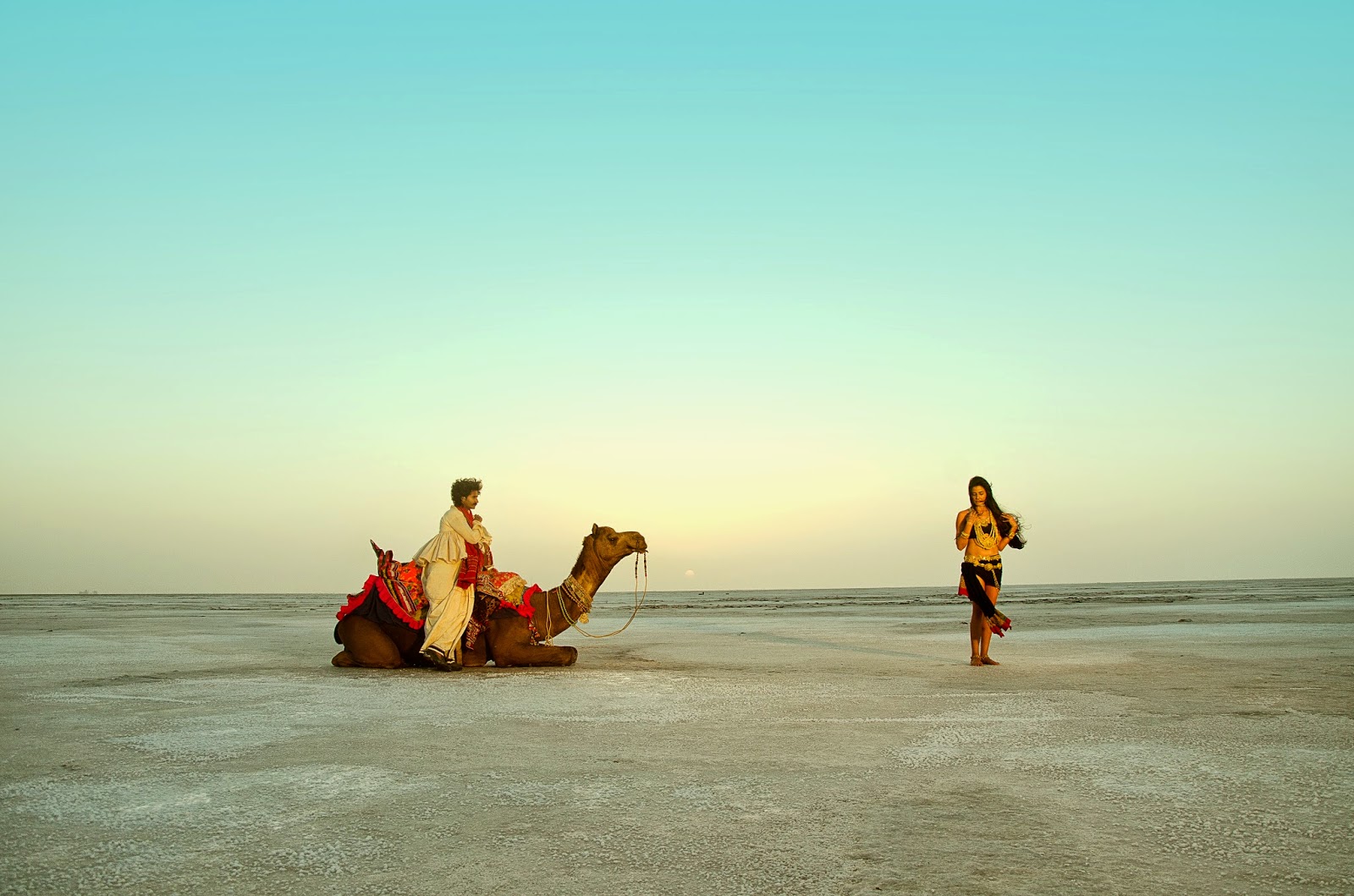 There is much that holds out promise in Jal, debutant director Girish Malik’s fable-like film about the terrifying fallout of water scarcity in a remote rural desert location: the Rann of Kutch (where the story is set) is stunning and DoP Sunita Radia painstakingly exploits its disturbing beauty; the costumes are as eye-catching and dramatic as you would expect in this part of the country; leading man Purab Kohli is as sincere as they get; Kirti Kulhari is as striking here as she was in Shaitan (2011); the rest of the Indian cast are all respected talents; Sonu Nigam and Bickram Ghosh as music directors give us a haunting background score and the goosebump-inducing Jal de in Shubha Mudgal’s voice; and oh those pink flamingoes, what a sight they are to behold! Besides, water politics and the consequent violence are more real than we privileged folk would like to believe. This is a story that needs to be told.

Purab plays a “water diviner” in the Rann called Bakka, a man who can tell where the precious liquid is to be found below that parched, cracked earth. The villagers have for long depended on him, but some have begun to doubt his skills. Bakka is the object of affection of a local girl (Tannishtha Chatterjee). A Russian bird enthusiast (Saidah Jules) lands up in their midst with a team of scientists to save the flamingoes from death by poor quality water. Her arrival stirs up the community since there is money to be earned from the rich Westerners plus all the men want to leer at the gori mem’s legs. Thrown into the mix is an enmity with a neighbouring village where water is not as scarce and where Bakka finds his one true love (Kirti Kulhari).

There’s potential for an epic here, and Malik manages to lend an intriguing mystical air to the initial proceedings in Jal. Everything about this film screams out its aspirations to grandeur and a massive scale, and it’s got a basic framework in place to fulfill its ambitions. After a point though, those ambitions dwarf everything else and Jal ends up feeling insubstantial, visually breathtaking but soulless.

Having started out raising a crucial issue, Malik and his co-writer Rakesh Mishra also proceed to arrive at a rather silly, unthinking conclusion that we often hear from uninformed members of the public: that environmentalists care more about animals and plants than human beings. Feature films aren’t lecterns from which sermons need to be delivered, but if a film positions itself as a green crusader, then it had damned well be more responsible with the point it makes. Mr Malik, there’s no either/or in environmental matters: even from a selfish point of view, humans need to save animals and plants from extinction to save themselves. Why did the foreigners in Jal refuse to provide succour to the thirsty villagers? Why didn’t the Indian authorities care? Neither question is explored with any depth.

Footnote: Since the location, cinematography and costumes are Jal’s big pluses, I thought I’d give you a shorter than usual review, and post a photo album here instead. Hope you enjoy it. 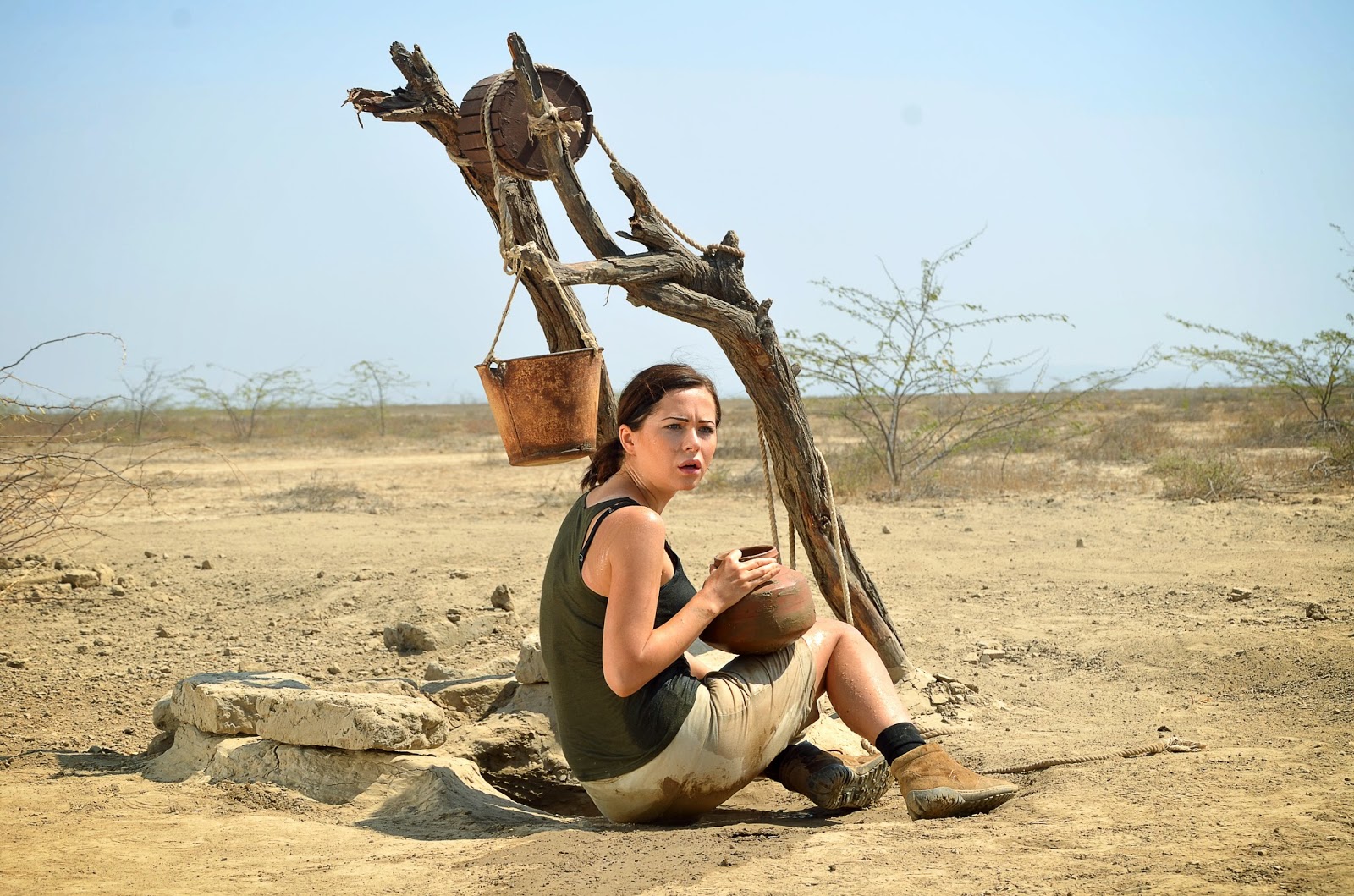 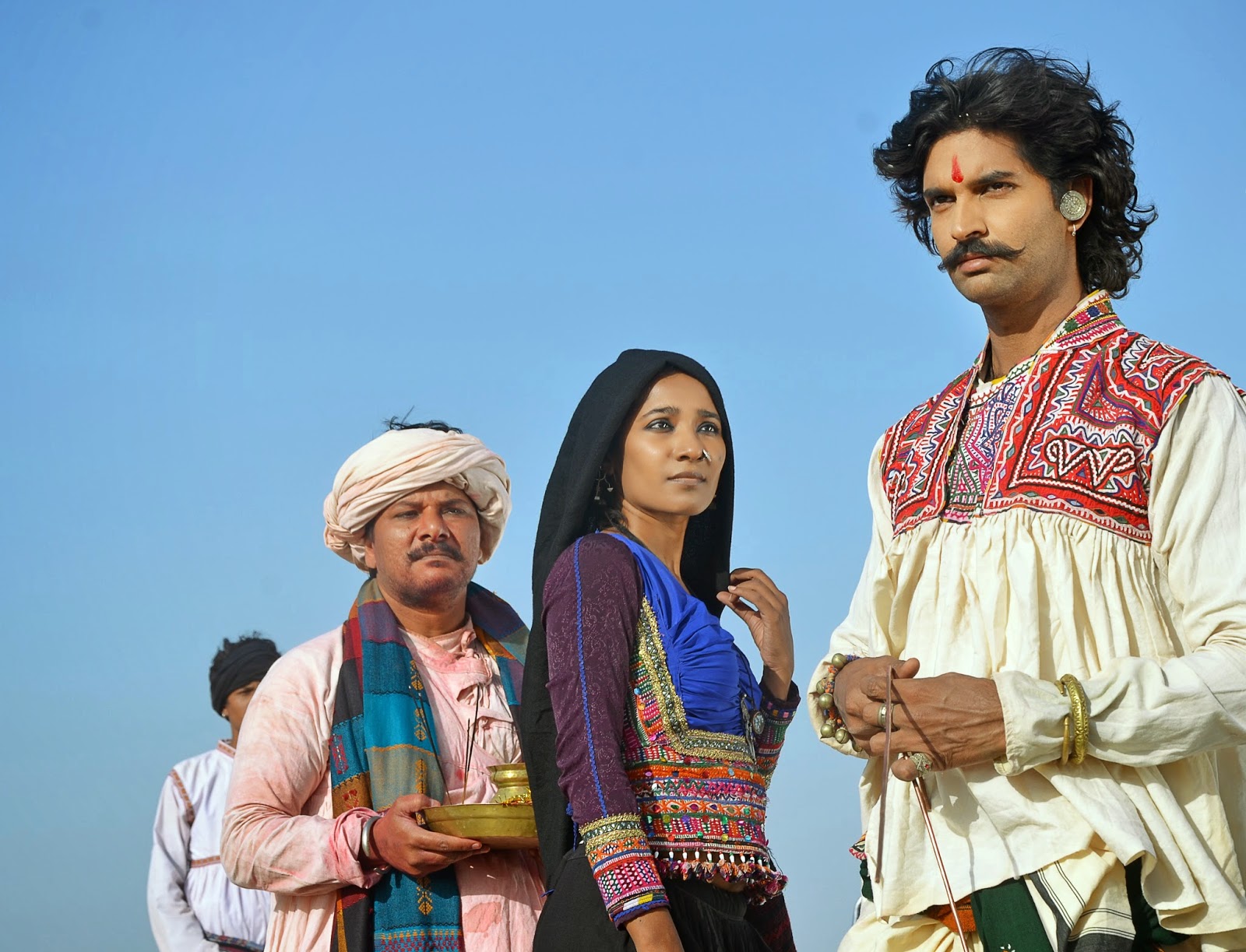 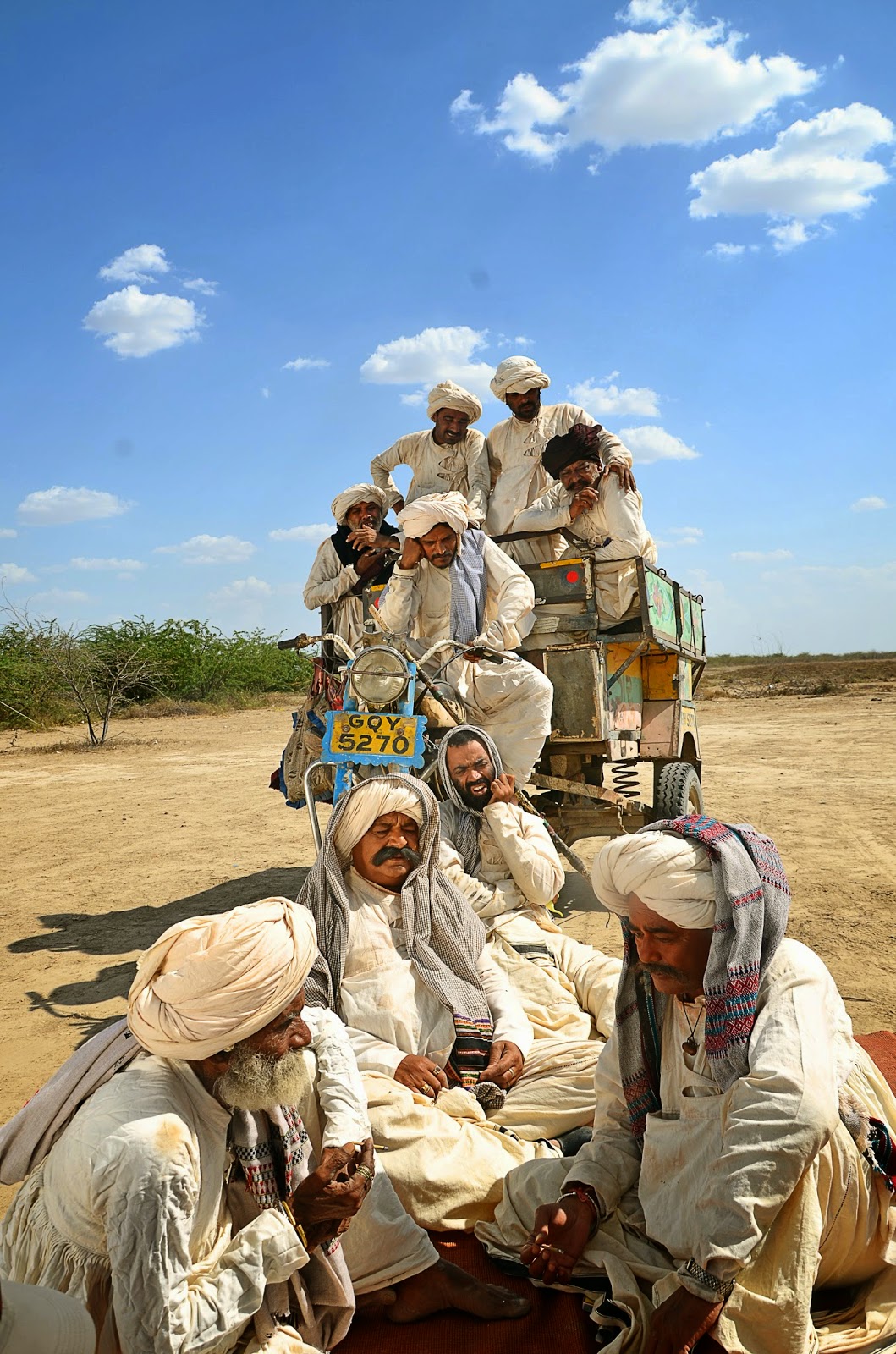 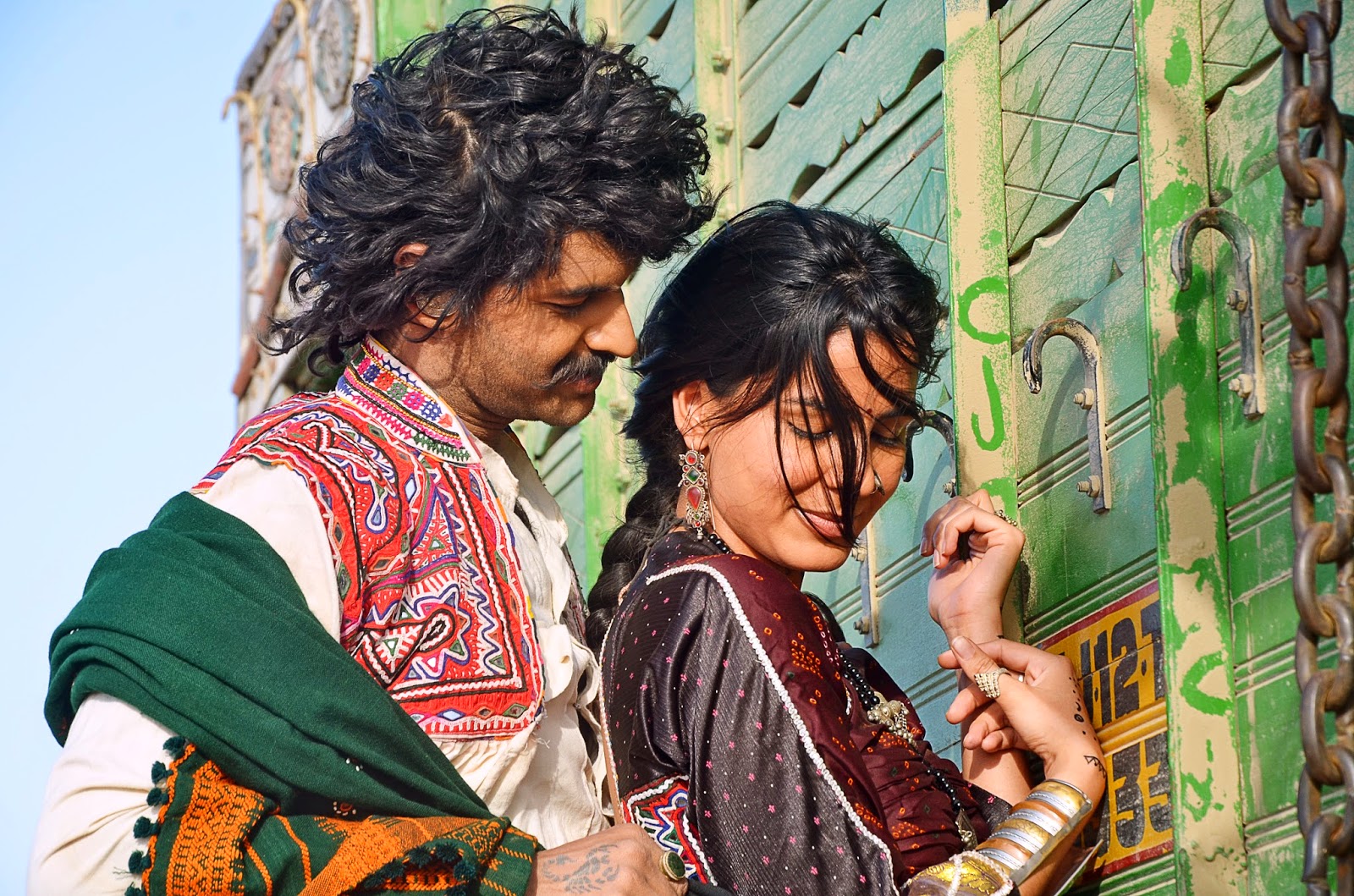 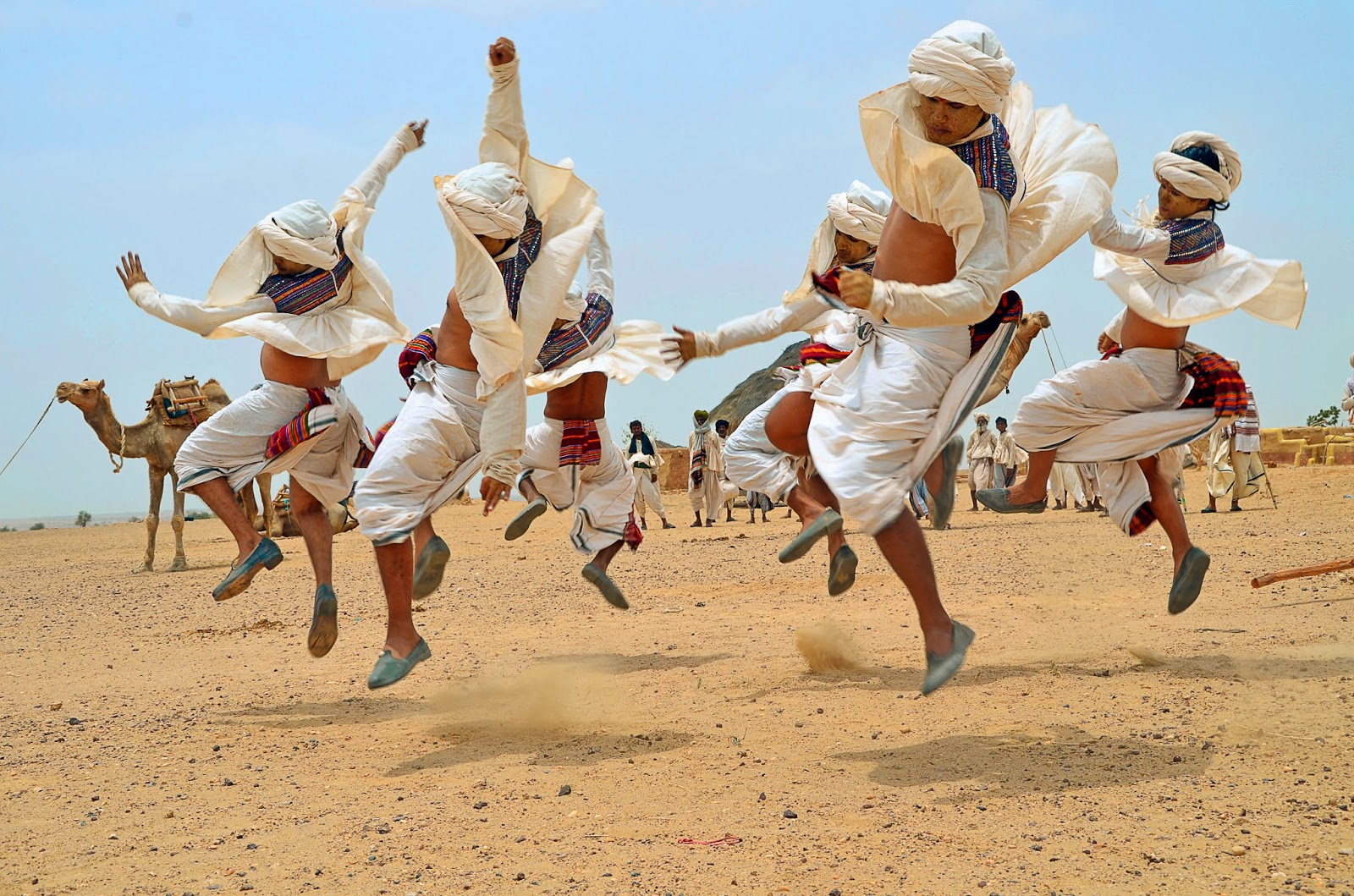 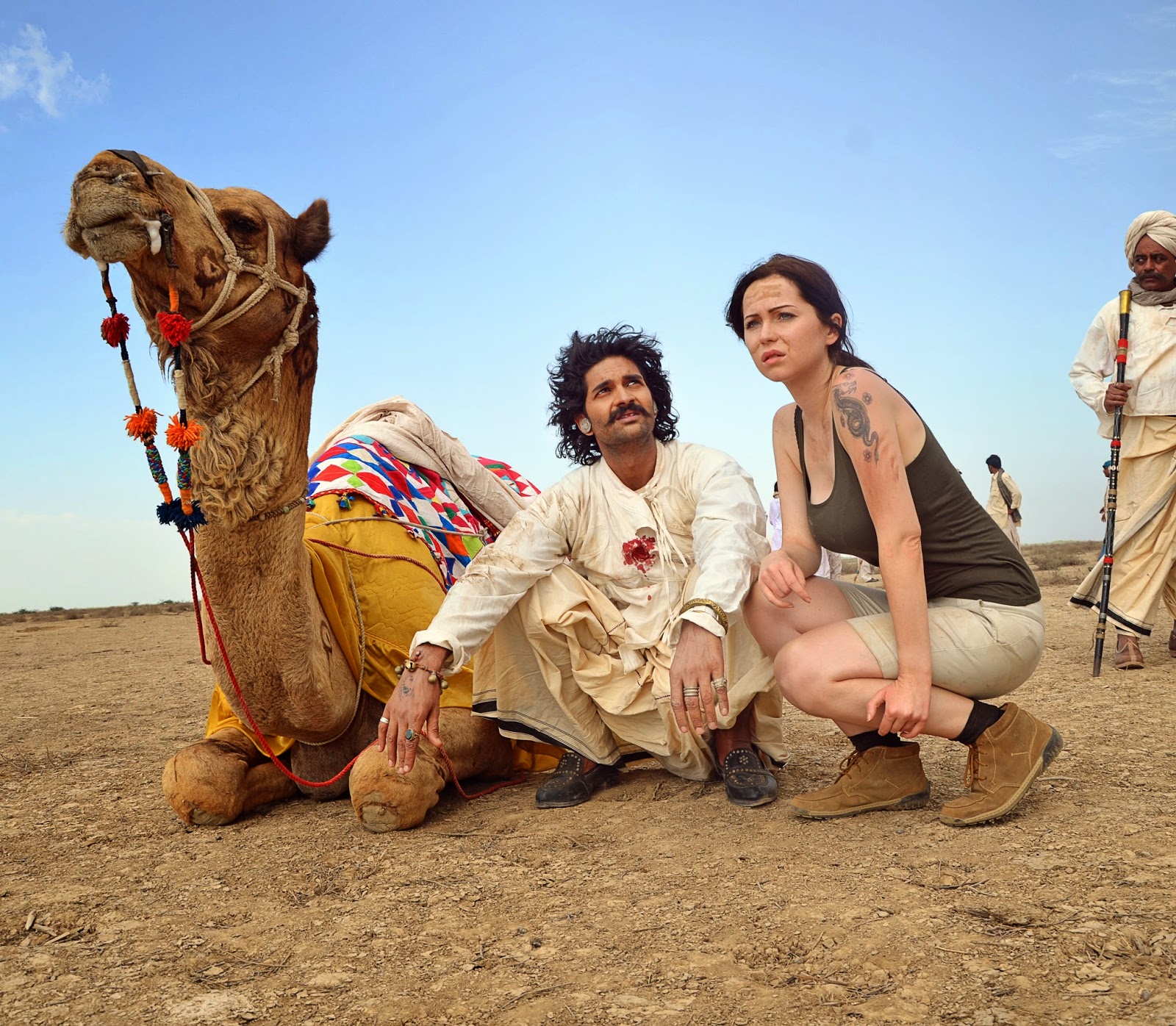 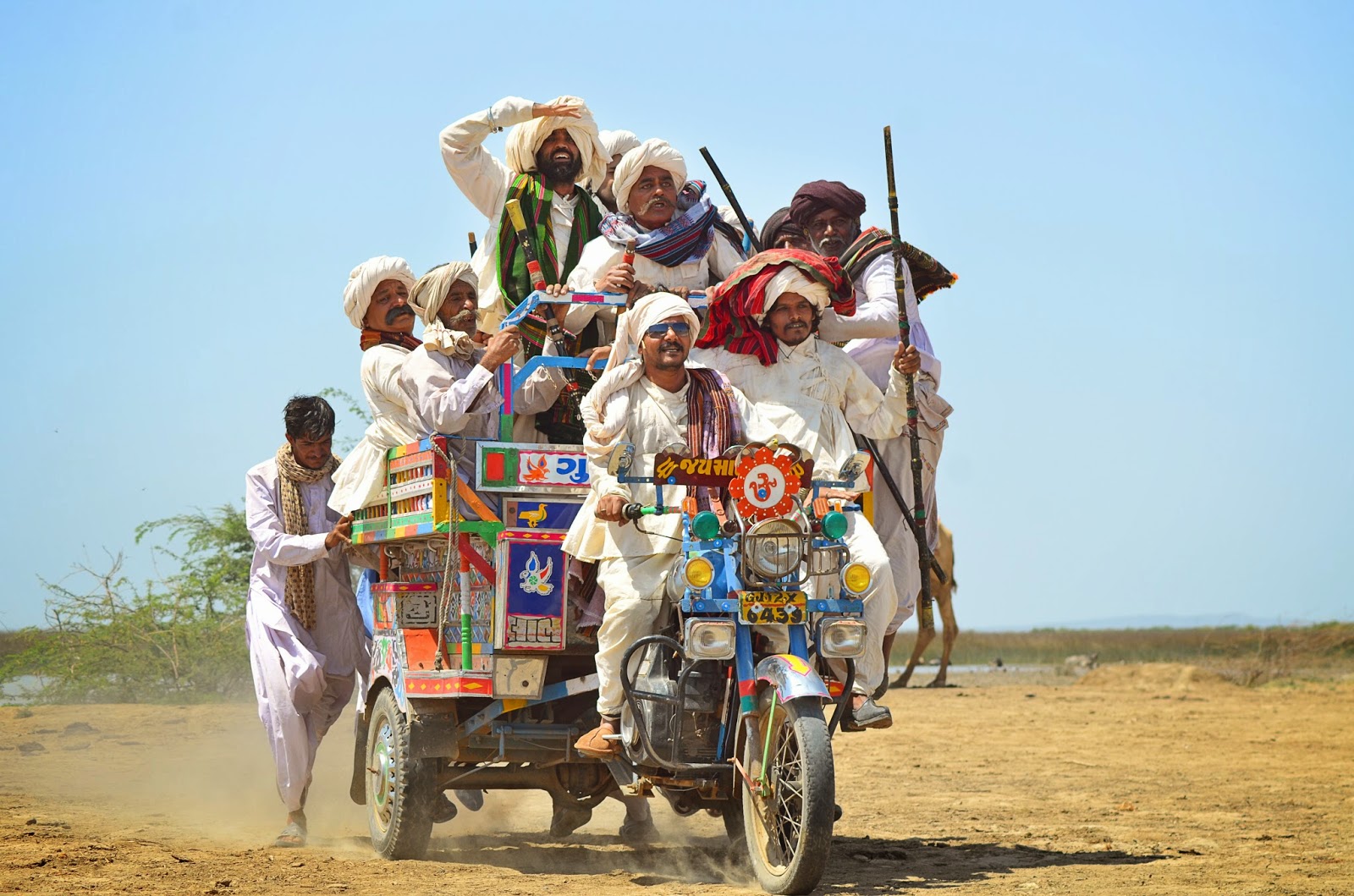 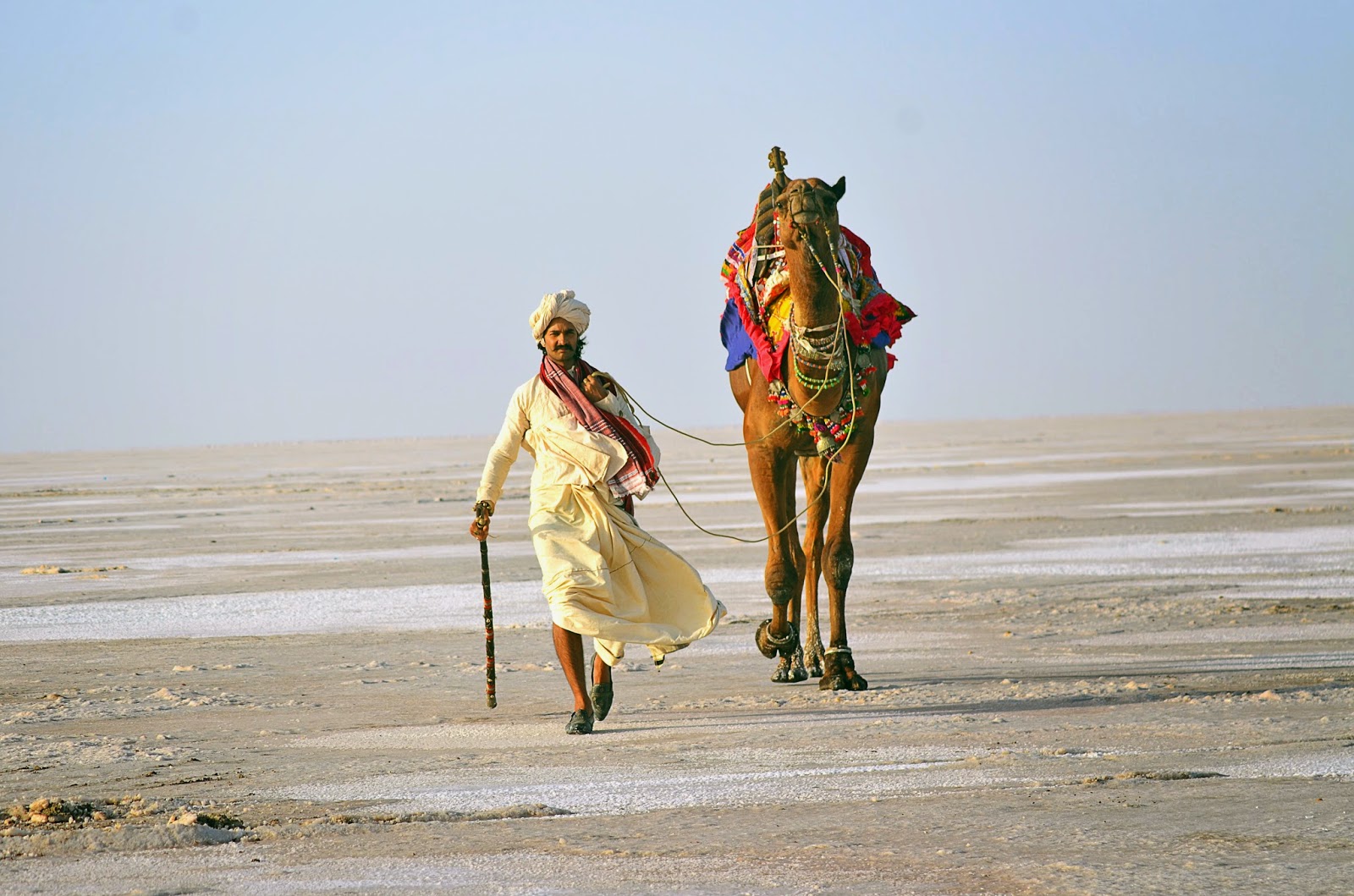 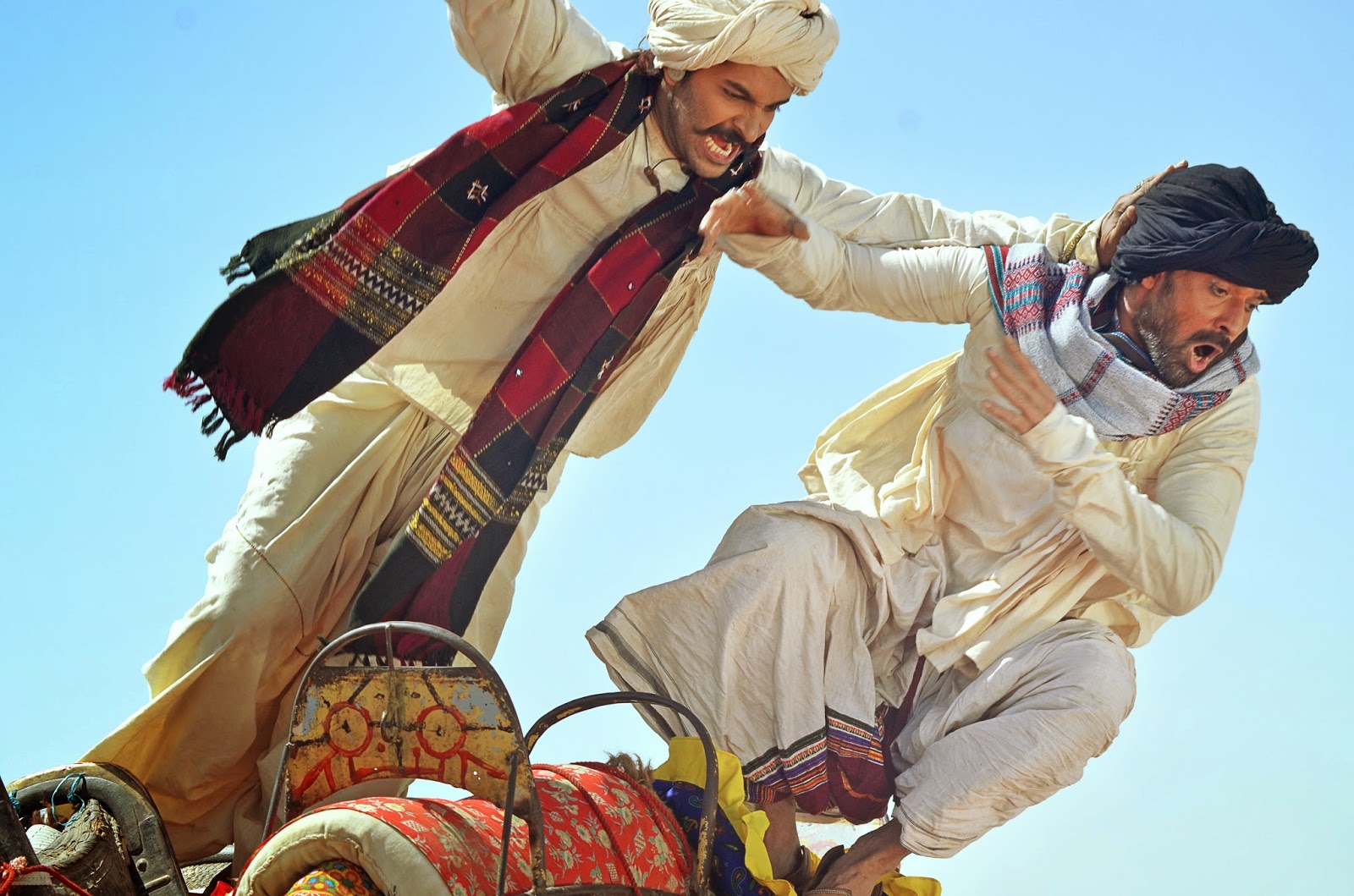 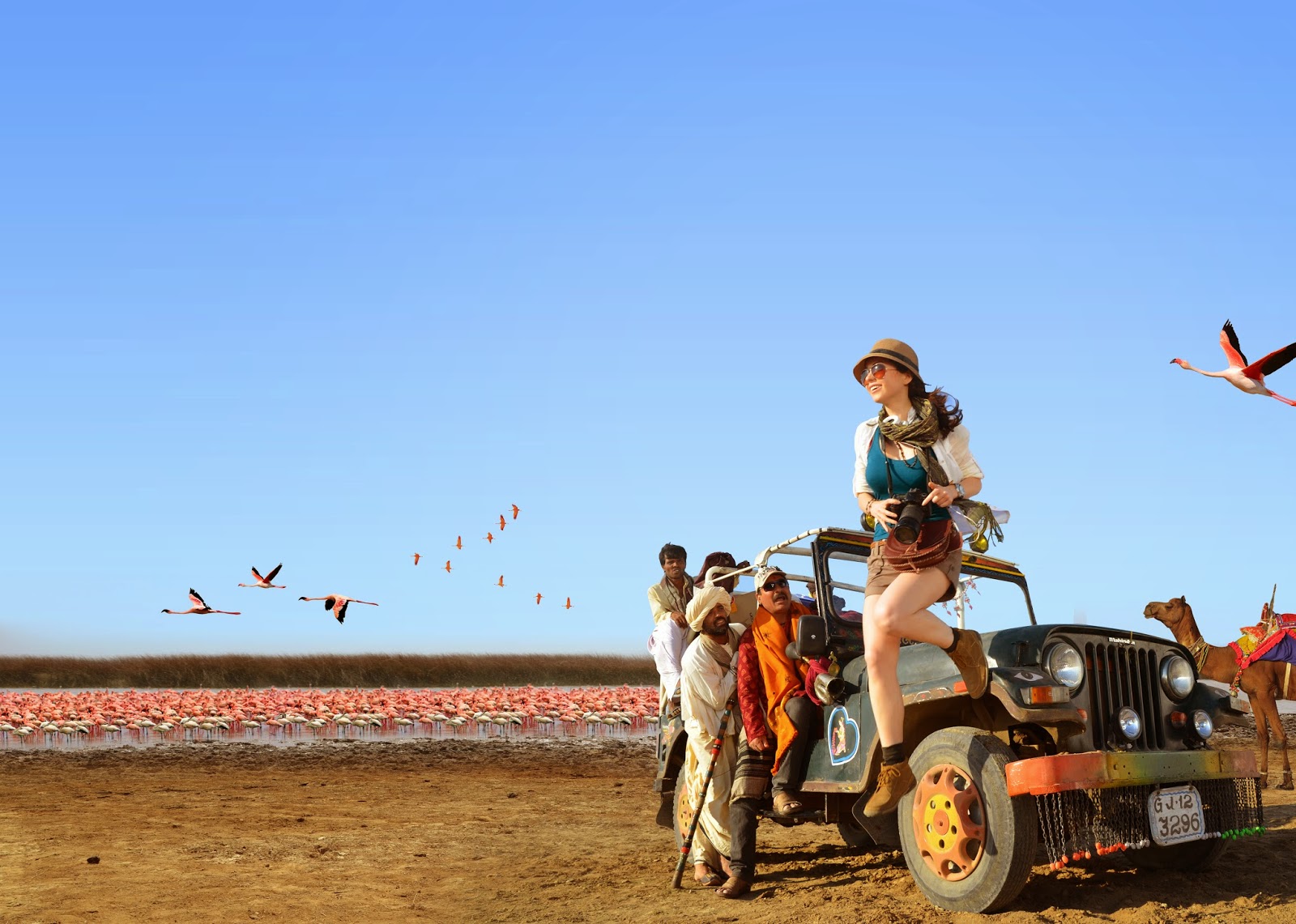 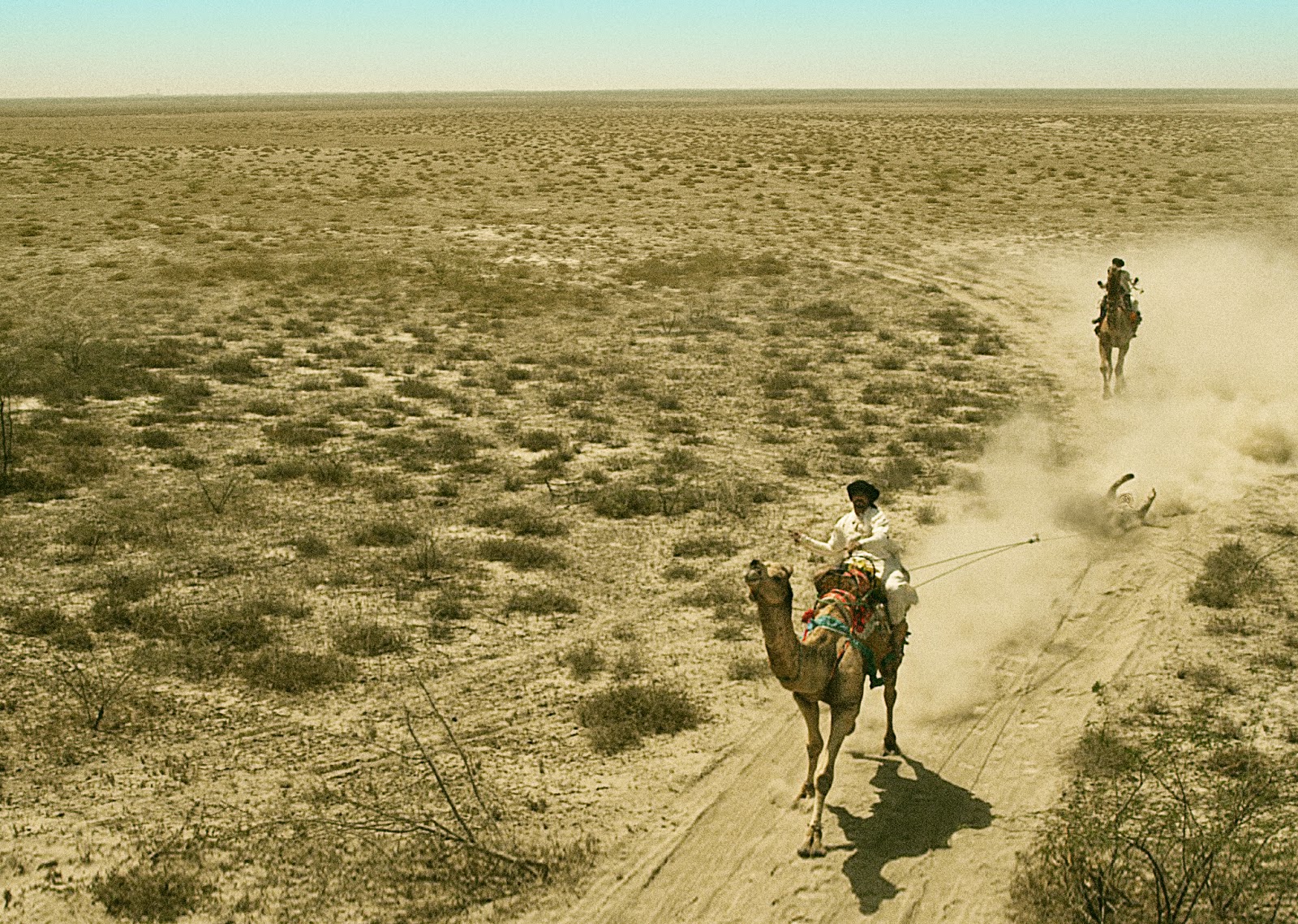 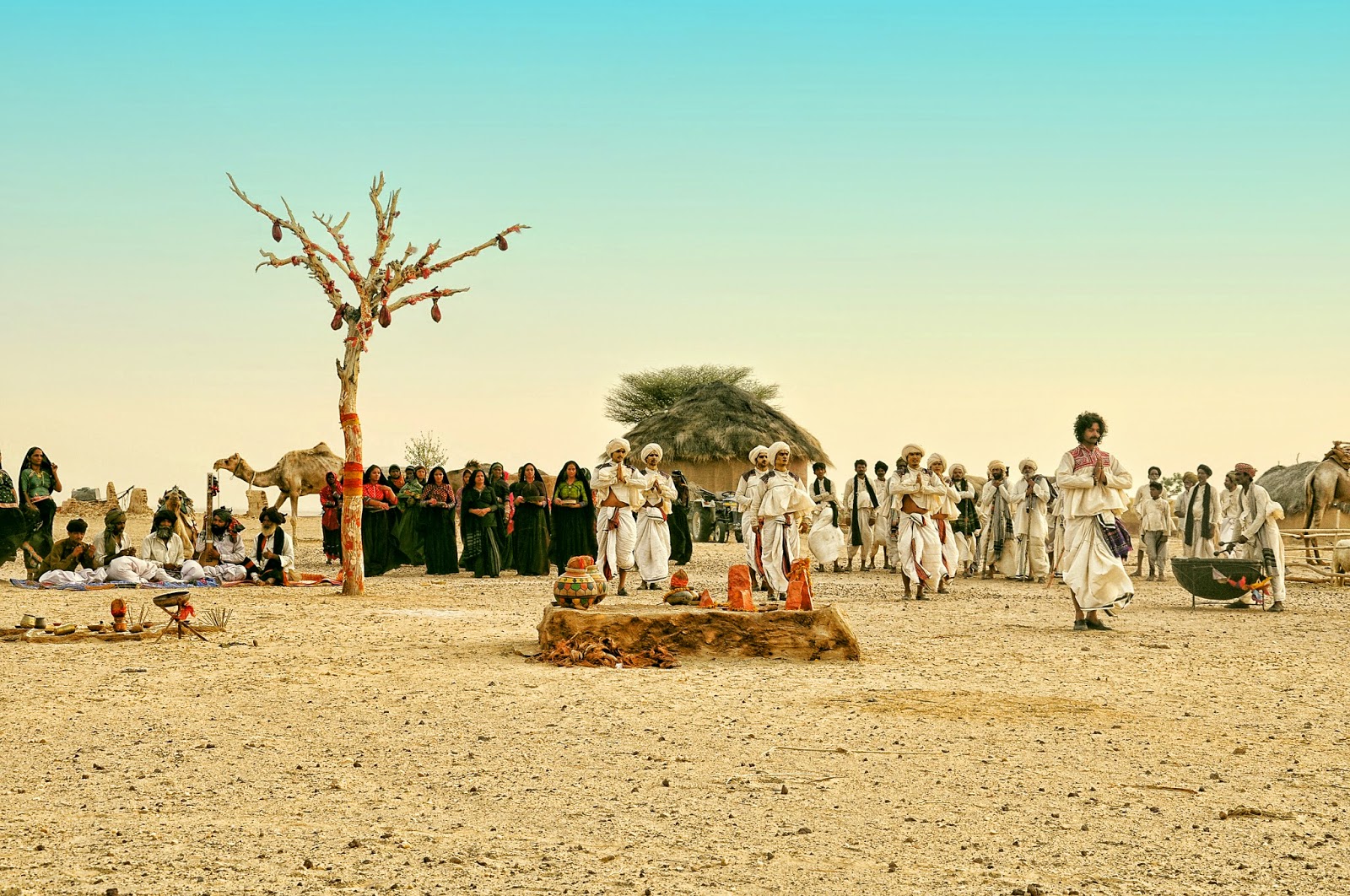 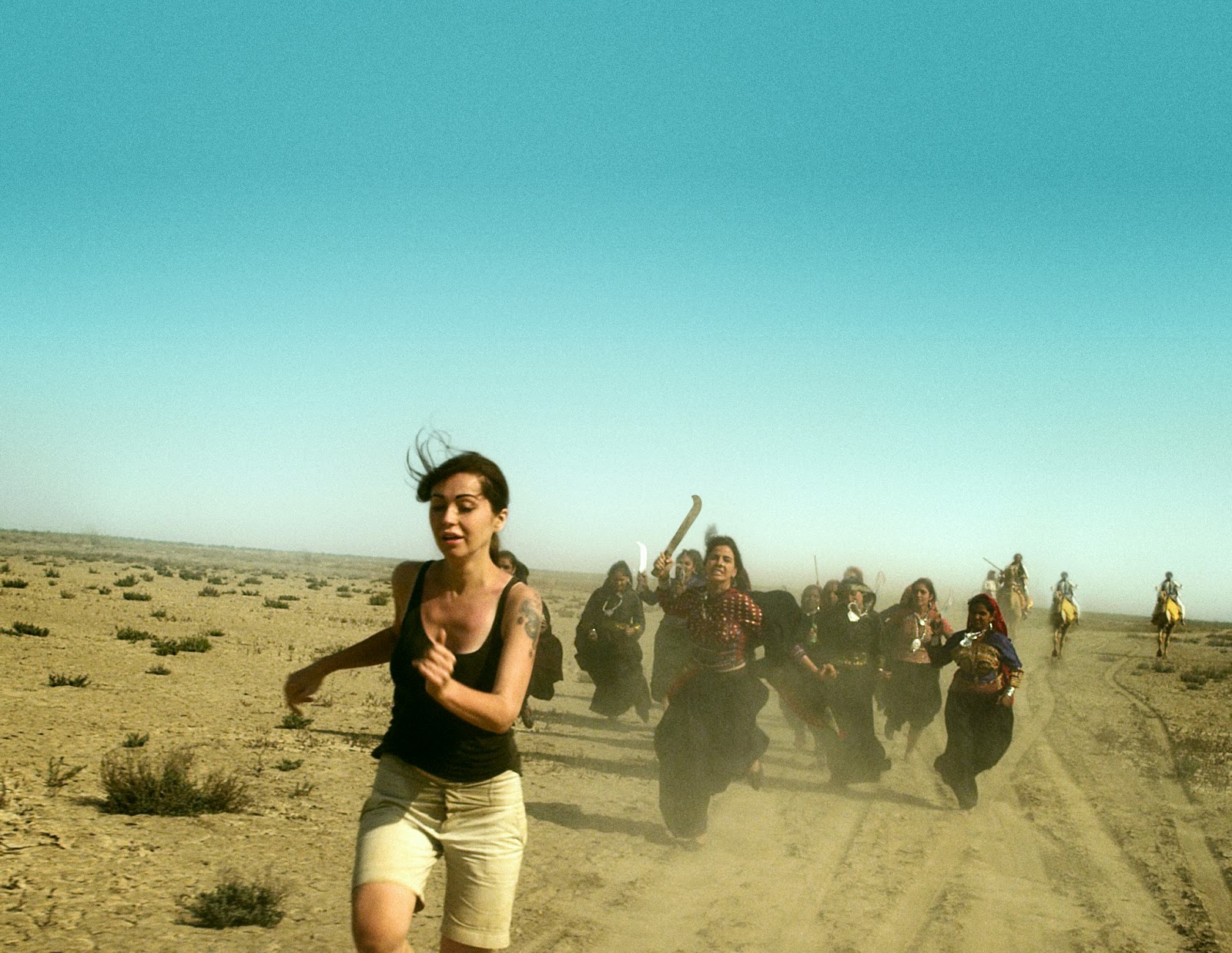 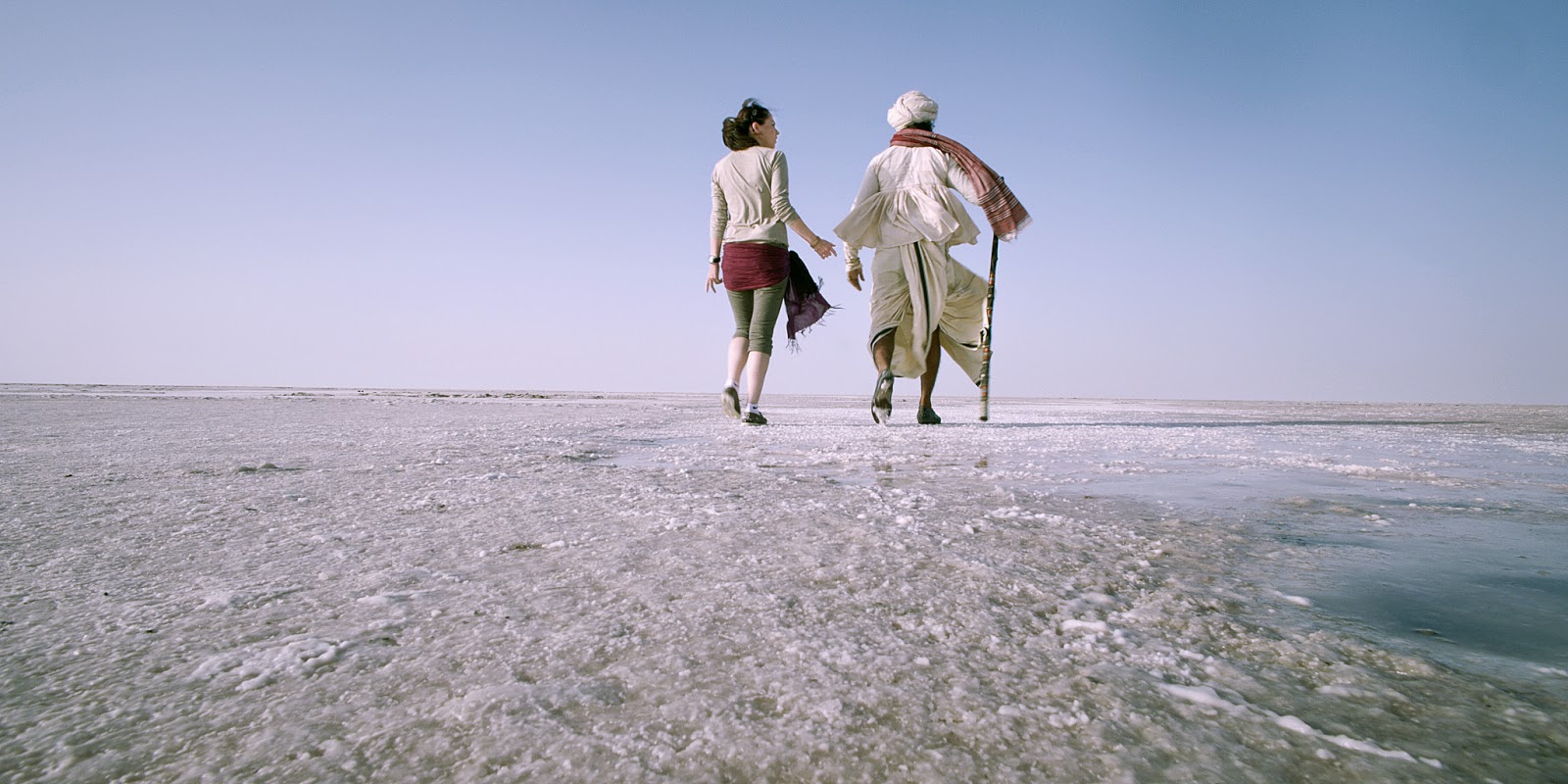