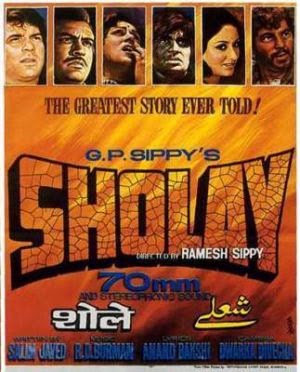 (A shorter version of this interview by Anna MM Vetticad appeared in the August 2013 issue of Maxim magazine. The full text was first published in Maxim India’s online edition.)

“THE FILM INDUSTRY IS MARKET-DRIVEN. AND MARKETS ARE MALE-DRIVEN,” SAYS RAMESH SIPPY 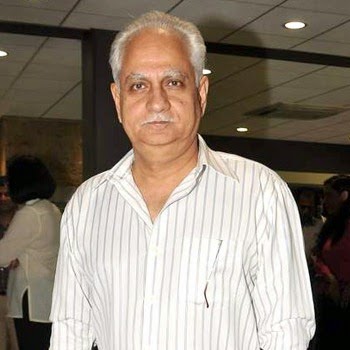 Note: These photographs were not published in Maxim