As a follow-up to my list of best Bollywood films released in theatres in 2018, here is my pick of nominees and winners in categories recognised at most film awards functions worldwide. I have given a minimum of four and a maximum of seven nominations per slot, except in the case of the Best Film for which I have listed 10 nominees, because my list of 10 best films of 2018 has already been published. 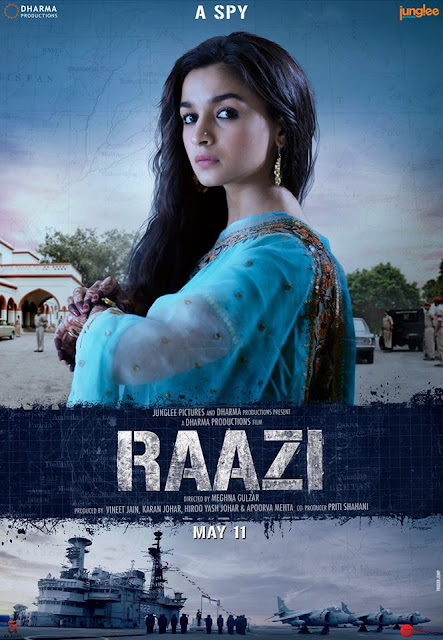 For practical reasons, I have confined myself to films that were released in mainstream theatres. However, in coming years, as the number of films being directly released on online platforms increases, the criteria for this list will perhaps change. That is a consideration for a later date. For the moment, here are my picks of the best that 2018 had to offer in all departments of cinema emerging from what we call Bollywood (i.e. the Mumbai-based industry that produces films largely in the Hindi language), from acting to direction, music and other technical streams:

Nominees (all nominee lists are in alphabetical order):
Andhadhun

Gali Guleiyan – In The Shadows

And the award goes to…
Raazi
BEST DIRECTOR

And the award goes to…
Alia Bhatt (Raazi)

And the award goes to…
Ranbir Kapoor (Sanju) 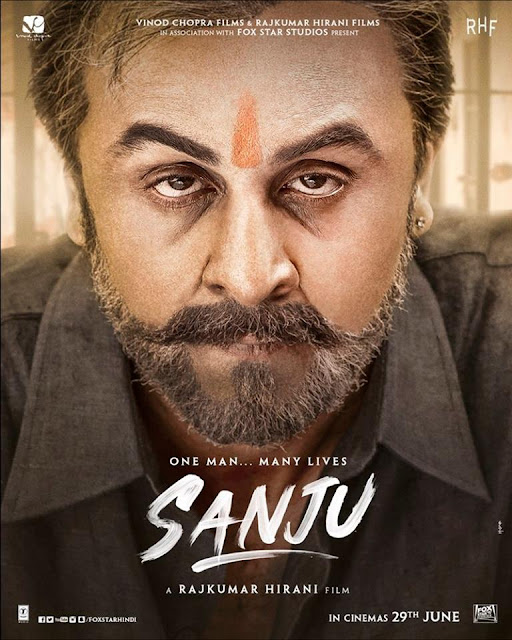 And the award goes to…
Shahana Goswami (Gali Guleiyan) 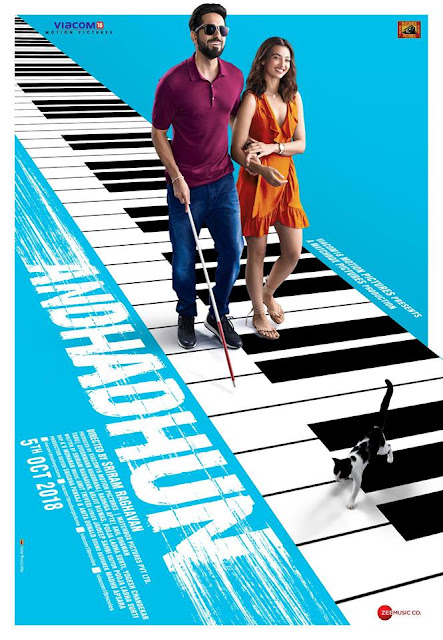 Note: Fabulous though it is, I have not included the music of Dhadak here (songs: Ajay-Atul, background score: John Stewart Eduri) only and only because a bulk of it has been transposed here from Ajay-Atul’s soundtrack for the 2016 Marathi blockbuster Sairat of which Dhadak was a Hindi remake. 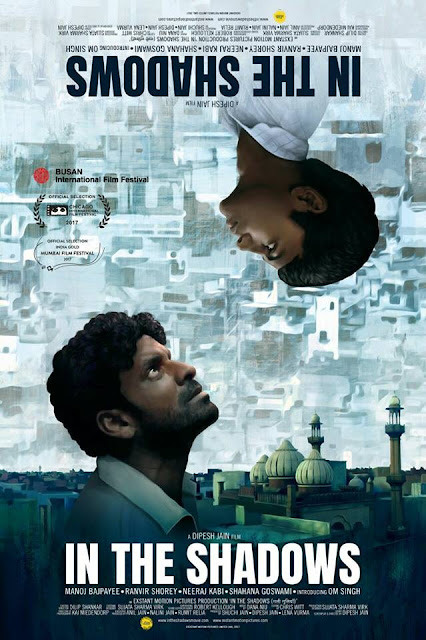 And the award goes to…
Avik Mukhopadhayay (October) 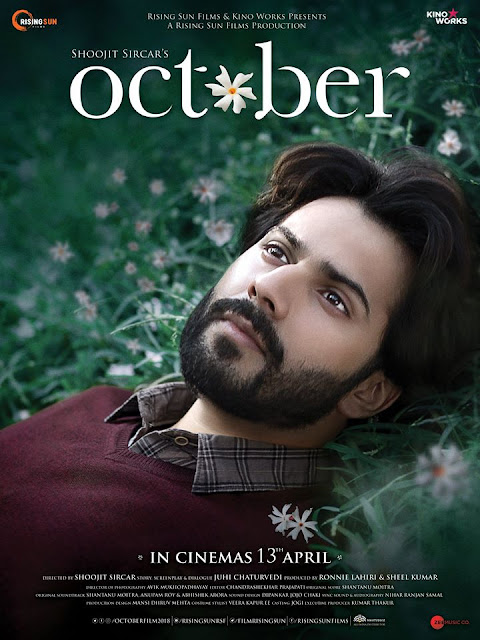 And the award goes to…
Kunal Sharma (Tumbbad) 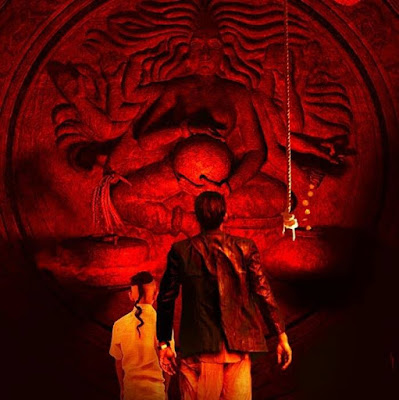 MOST INTERESTING DEBUTANT IN A LEAD OR SUPPORTING ROLE
Nominees:

And the award goes to…
Zoya Hussain (Mukkabaaz)

Note: I am not nominating Dulquer Salmaan in this category, although Karwaan was his first Bollywood film, because he is already an established actor (a superstar, to be precise) of Mollywood with hits also in Kollywood and Tollywood. Nominating him in a debutant category for Bollywood films makes about as much sense as Hollywood nominating Priyanka Chopra as a debutant.

Director’s Cut: Shoojit Sircar on Varun Dhawan, the inspiration for October, and Mom

A VERSION OF THIS ARTICLE HAS BEEN PUBLISHED ON FIRSTPOST: